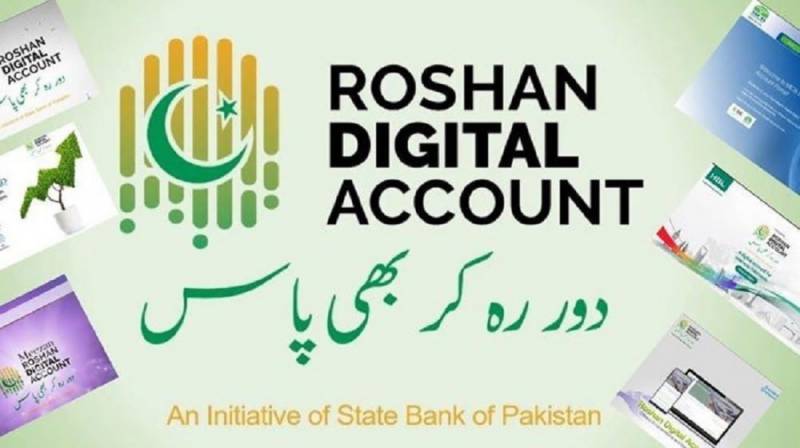 Inward remittances from overseas Pakistanis into Roshan Digital Account reached another daily high with inflows of $11.2 million on December 11, 2020. To this date, total inward remittances into RDA have reached $154.6 million, with $88.7 million invested in Naya Pakistan Certificates. This was announced by the State Bank of Pakistan (SBP) through their Twitter page on Monday.

Before this, the contribution towards the economy through remittances by the overseas Pakistanis maintained strong momentum with the value of inflows exceeding $2 billion in November for the 6th straight month of the current financial year 2020-21.

According to the State Bank of Pakistan, remittances inflows in the outgoing months reached $2.34 billion, up 28.4 percent over November 2019. Overall, remittances rose to an unprecedented $11.8 billion during July-Nov FY21, 26.9 percent higher than the same period last year.

On September 12, Prime Minister Imran Khan launched the Roshan Digital Account banking service in Pakistan. This initiative introduced by the government to speed up financial activities in the country and to assist overseas Pakistanis has been positively received. RDA facilitates its users in fund transfers, making bill payments, and active participation in investment activities.

RDA has, however, helped attract around 50,000 new overseas investors in a small period of just three months. It is estimated that the initiative of Roshan Digital Account is likely to attract nearly $1 billion over the next six months that will build the country’s foreign currency reserves and stabilize the current account’s position.

Roshan Digital Accounts and Naya Pakistan Certificates (NPCs) are initiatives of the Ministry of Finance and the State Bank of Pakistan. The initiatives were introduced, keeping in view the demands from overseas Pakistanis to facilitate their smooth access to the financial sector in Pakistan and provide investment opportunities to them as well as resident Pakistanis.