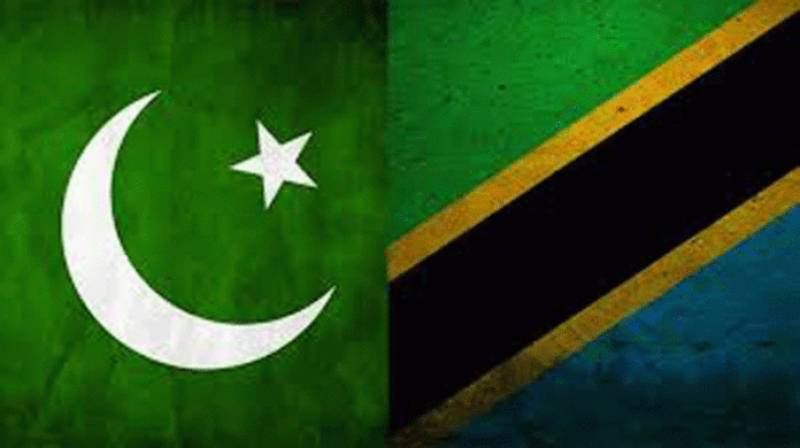 According to details, the first MoU was signed on bilateral political consultations, while the second is related to the establishment of a joint commission on economic cooperation between both the countries.

Officials privy tot he details said that the MoUs shall provide the institutional framework for structured dialogue between the two countries that are also working on various other initiatives, including the exchange of high key officials visits, trade delegations and people-to-people contacts to strengthen existing ties. It may be mentioned here that bilateral trade between Pakistan and Tanzania during FY20 was recorded $154 million. The Pakistani business community has invested $490 million in the Tanzanian economy providing employment for 5,400 Tanzanian nationals.

Both countries are also working on realising trade and investment potential following a Tanzanian trade delegation’s recent visit to Pakistan in November 2020.