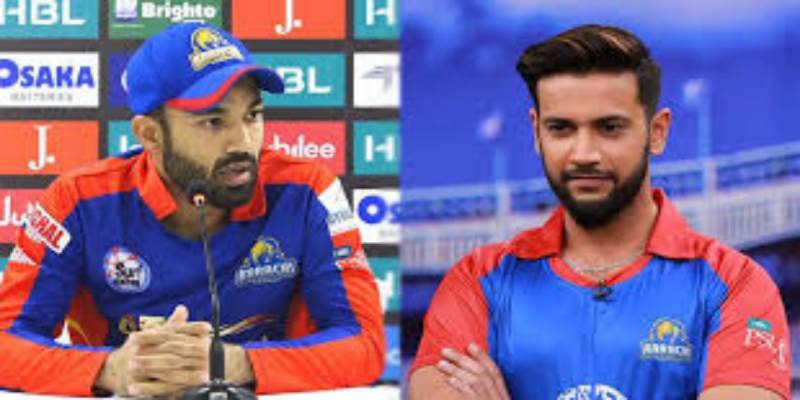 Pakistan wicket-keeper batsman Mohammad Rizwan and all-rounder Imad Wasim are the likely contenders to lead the national cricket side if Shadab Khan fails to recover before the first T20 International on December 18.

According to the reports, Pakistan cricket team management is considering both players for captaincy as they have leadership experience.

After Baber Azam’s thumb injury, Pakistan Cricket Board (PCB) announced Shadab Khan as the next captain. Though, the 22-year-old s also unfit.

As per sources, Rizwan and Abdullah Shafique are likely to open for green shirts in the upcoming T20I series.