Over 250 Kashmiris martyred by Indian forces in Occupied Kashmir
14 Dec, 2020 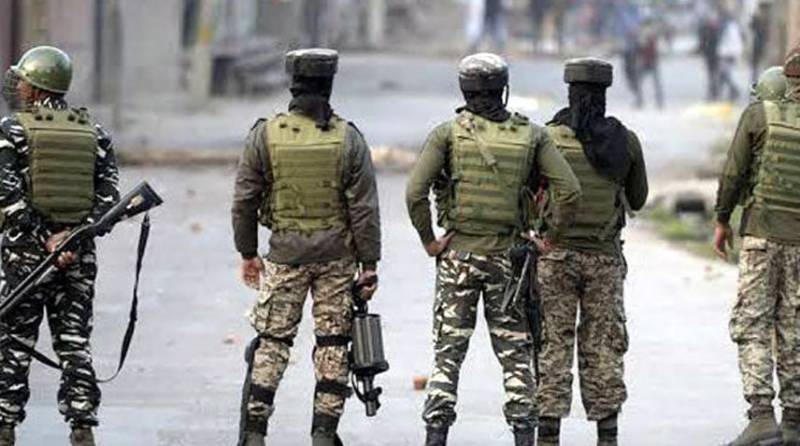 In Indian Illegally Occupied Jammu and Kashmir (IIOJ&K), with two more Kashmiris falling to Indian bullets in Poonch district, the grisly dance of death and destruction continues unabated in the territory.

An analytical report released by Kashmir Media Service, today, said, more than 250 people have been killed by Indian occupational forces, so far, this year as blood of innocent Kashmiris is flowing continuously for over seven decades in IIOJ&K.

Over 95,000 Kashmiris have been killed and 110,375 structures destroyed by brutal troops since 1989 in the occupied territory.

Meanwhile, in a letter to newly elected Congress representative, Allred Collin, President of the Organization for Human Rights and Women’s Rights in the United States, Beverly Hill has said that Kashmiris have lost their autonomy, human rights, and livelihoods in Indian illegally Occupied Jammu & Kashmir.