In India, farmers protests against the BJP government enters next stage
14 Dec, 2020 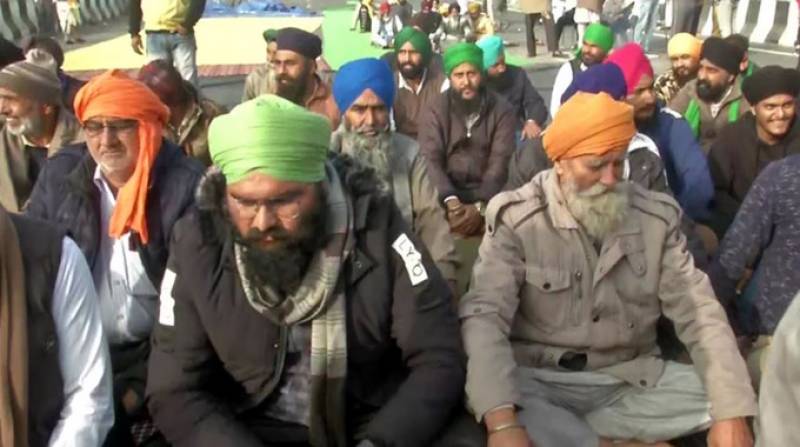 In India, the farmers protesting against farm laws have begun their hunger strike at various border points near Delhi.

According to Indian media, the farmer unions have also said that protests will also be held in other parts of the country.

The protest has been going on for nearly 20 days and farmers are demanding to repeal new farm laws passed by Modi government.