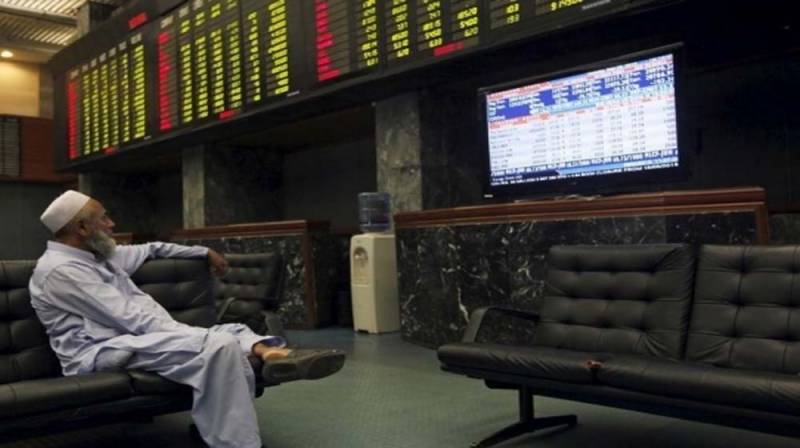 The KSE-100 index, the benchmark index at the Pakistan Stock Exchange (PSX), hit the pre-COVID level, surpassing the 43,000 level today.

Pakistani equities closed on a positive note with the benchmark KSE-100 index gaining 795 points, closing at 43,266 levels, up 1.87 percent, as investors cheered the news of the currency swap arrangement with China, which will keep SBP’s foreign exchange reserves afloat and lower inflation expectation further boosted investor sentiment at the bourse.

According to Capital Stake, KSE-100 has improved by 59 percent from its low. The KSE-100 index, which recorded a 2.20 percent increase in the first month of the year, dropped in March. The index had dropped 25.61 percent in a single month where it also touched the year’s low of 27,228.80.

Expect new highs to be made. Earnings season, FATF optimism, stable FX Reserves, and lower for longer interest rates to keep bulls dominant. The economy has turned for good.