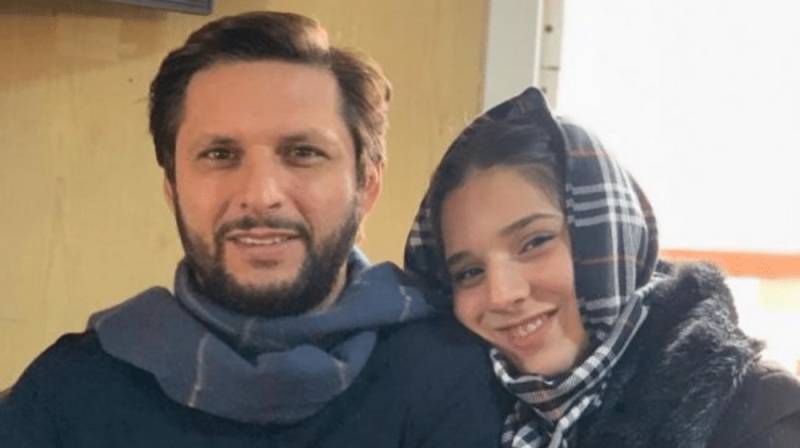 Shahid Afridi has denied the rumors circulating on social media regarding his daughter’s health. Afridi, who was captaining Galle Gladiators in the Lanka Premier League, suddenly exited the competition and flew back to Pakistan to attend to some family emergency.

Afridi took to social media to wish her daughter a heartfelt birthday wish as well. Afridi wrote “*Happy Birthday meri pyari beti!*. I’m blessed to have my daughters around me. Thank you, Allah, for the blessings.”

Afridi was named as the new captain of Galle Gladiators after Sarfaraz Ahmed withdrew from the competition. The 40-year-old veteran all-rounder lit the Lanka Premier League on fire in the first match as he scored a magnificent half-century, leaving the cricketing fans in awe of his big-hitting.