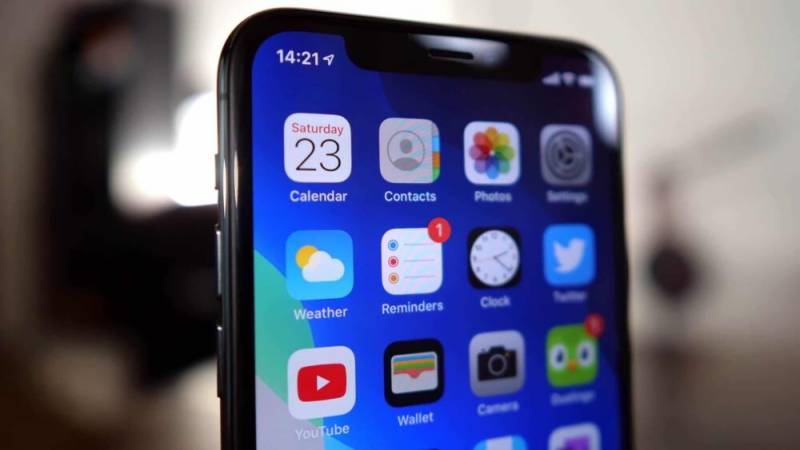 Apple is looking to improve WiFi and cellular connectivity in future iPhones by embedding antennas and Touch ID into the display. This would boost reception and make iPhones slimmer in the future.

The report comes from *AppleInsider *which claims that Apple is working on improving signal reception while providing a secure authentication system at the same time. This would result in smaller bezels and notches and more screen estate for future iPhones.

There have been several reports in the past that the Cupertino tech giant is working on an in-display fingerprint sensor similar to Android phones. Various patents have also surfaced in the past that hinted at acoustic imaging, infrared, and more. Renowned analyst Ming-Chi Kuo has also talked about these features a few times.

Additionally, since WiFi and cellular signals require the antennas to be exposed, having one that takes an entire side of the phone over a single band will be better for wireless connectivity. This was described in a recently uncovered Apple patent called “Display Integratable Hybrid Transparent Antenna.”