Another development reported between UAE and Israel
14 Dec, 2020 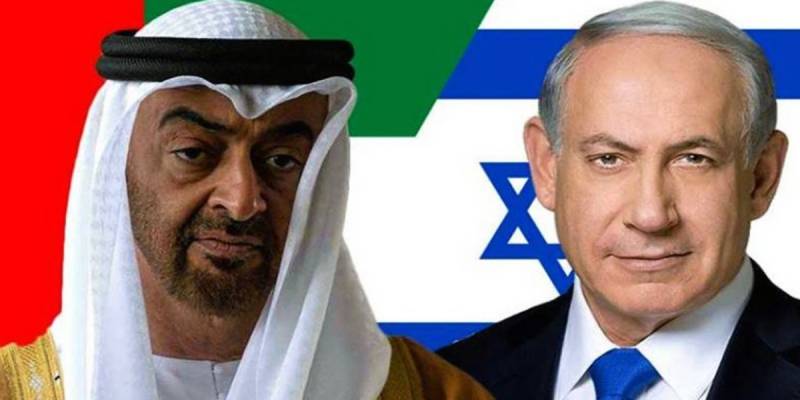 Israel has announced the establishment of its embassy and consulate in the United Arab Emirates by January 2021.

A statement issued by the Israeli Foreign Ministry said that an embassy and consulate would be set up in the UAE in the first week of January 2021.

A spokesman for the Israeli Foreign Ministry told the Gulf Times that the embassy will be established in the first week of January 2021. Israel will set up an embassy in Abu Dhabi, while the Consulate General will be in Dubai.

The spokesman added that the establishment of a consulate and embassy would be another turning point in Israeli-UAE relations.

He said that the diplomatic mission would not be the largest in the world, but that embassies and consulates would be really big. According to Israeli media reports, the Israeli embassy in the UAE could be as huge as the Israeli embassies in Washington, London and Moscow.