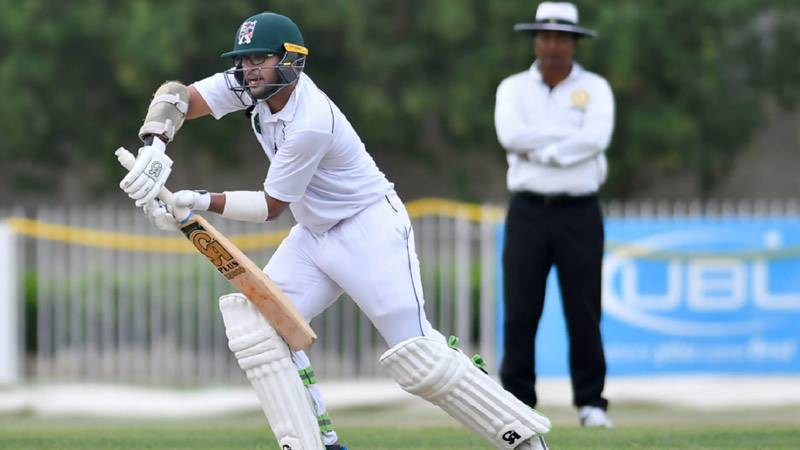 The left-hander, who is currently part of the Shaheen’s squad, has suffered a fractured thumb while training which also ruled him out from the only four-day match against New Zealand A.

The development was confirmed by the Pakistan Cricket Board in a *press release link on their website on Sunday.

The statement further confirmed that Imam has been advised a 12-day rest in order to recover from the injury which also put his participation prospect in doubt for the two-match Test series against the Black Caps which will begin from December 26.