26 Military Generals tested positive for Coronavirus after attending conference in this country
14 Dec, 2020 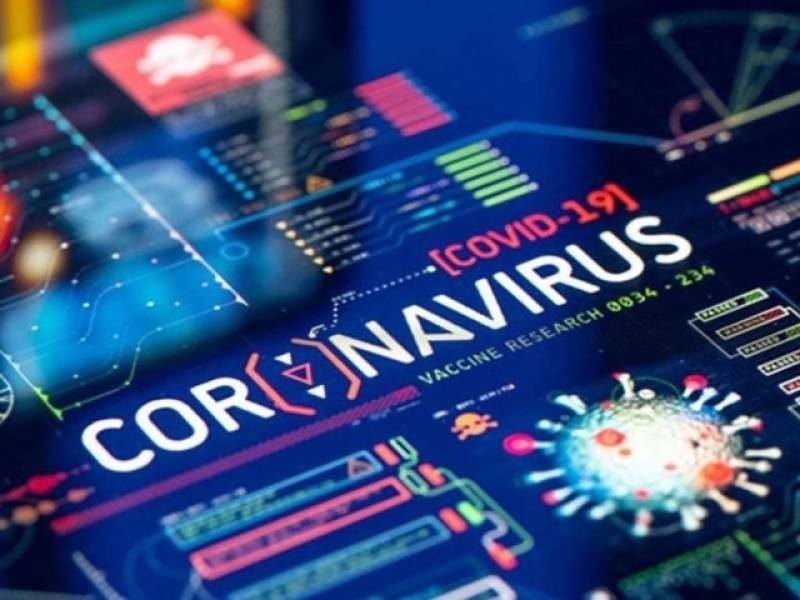 LAGOS: At least 26 Nigerian generals have tested positive for the novel coronavirus after they attended a conference in the nation's capital and one has died, the army said.

Testing was ordered following the death of major-general John Irefin during the 2020 Chief of Army staff Annual conference in Abuja last week.

"The Chief of Army Staff directed the immediate suspension of the conference and all participants were directed to move into self-isolation," said an army statement late Sunday.

"Comprehensive testing of all participants commenced immediately," it added.By Sunday, a total of 417 personnel had been tested with 26 confirmed positive cases.

All who attended the conference had gone into self-isolation, while those who tested positive started medical treatment.

Nigeria has reported a spike in virus infections in recent weeks, sparking fears of a second wave of the pandemic.

According to the Nigeria Centre for Disease Control, such a high figure was last reported between July 19-25 when 3,870 new cases were tallied.

Lask week's figure represents a 142 per cent increase from the previous week's 1,607 cases.

Nigeria had seen a drop in infections since the start of October with a daily average of less than 200 cases.

Health authorities fear Nigeria might not be able to cope with a second wave because of weak health facilities and poorly equipped and unmotivated personnel.

He has directed health authorities to reopen isolation and treatment centres which had been closed as case numbers fell.