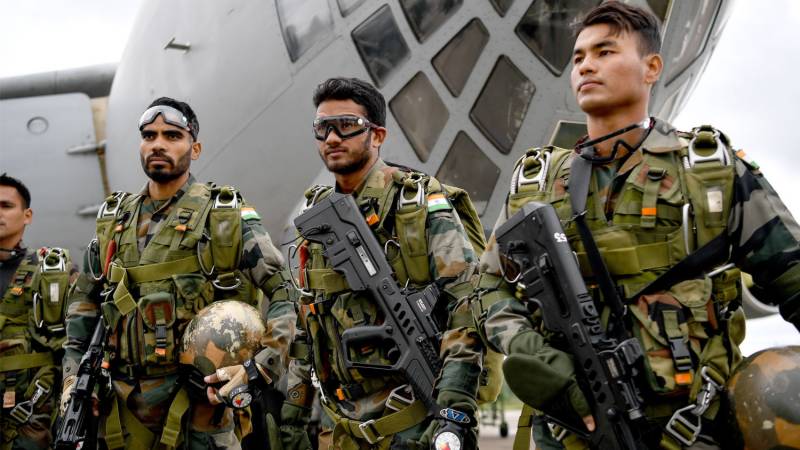 The exercise coordinated competent authorities of each SCO member state, who started investigating cases in their countries, gathering information on the terrorists’ organization, member identities, and their locations, before launching a concentrated capture mission and cracking down the organizations’ secret members hiding across SCO member states once for all.

During the drill, cyber anti-terrorist experts sit in front of computers, deploying a variety of technical measures in eight separated “combat zones,” each for one member state.

If the drill was to be real, these “combat zones” will be thousands of kilometers away, in each member state’s territories, sharing information in real-time.

This is the third time such exercise has taken place. The past two editions were held in October 2015 and December 2017.