In a worst, US and UK issue important instructions against India
14 Dec, 2019 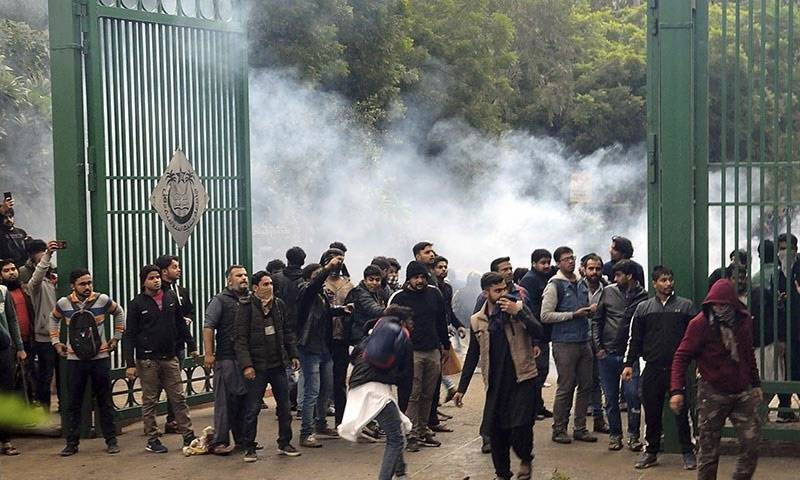 United States and Britain issued travel warnings for northeast India as opponents of a new citizenship law geared up for more protests on Saturday.

Guwahati in Assam state is epicenter of protests, where two people were shot dead and 26 injured after security forces fired blank and live rounds on the protestors.

Meanwhile, Samujjal Bhattacharya from the All Assam Students Union, which has been at the forefront of the protests, told AFP the group would continue its fight against the new law "in the streets and in the court" in India.