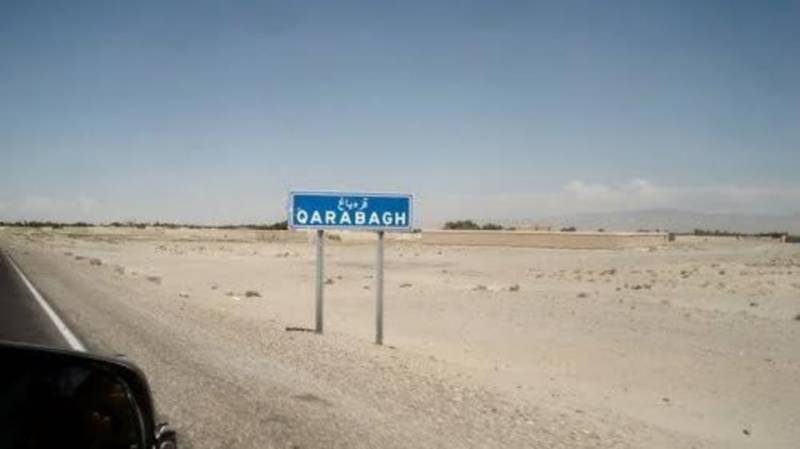 This attack happened on Friday night in an Afghan army checkpoint in Nawda village of Qarabagh district where seven ‘Talib Infiltrators’ attacked.

Ghulam Habib Zeerak, The Qarabagh district chief, said that the infiltrators after the attack took the army’s equipment including a tank with themselves and consequently joined the Taliban.

Meanwhile, the ministry of defense confirming this news announced only 9 dead armies.

On the other hand, the Taliban claimed in an announcement that 32 armies were killed in this attack.

Qarabagh is one of the insecure districts of Ghazni province in which the Taliban is highly active.