In a new development, Turkey hints at launching new operations against US backed Forces
14 Dec, 2018 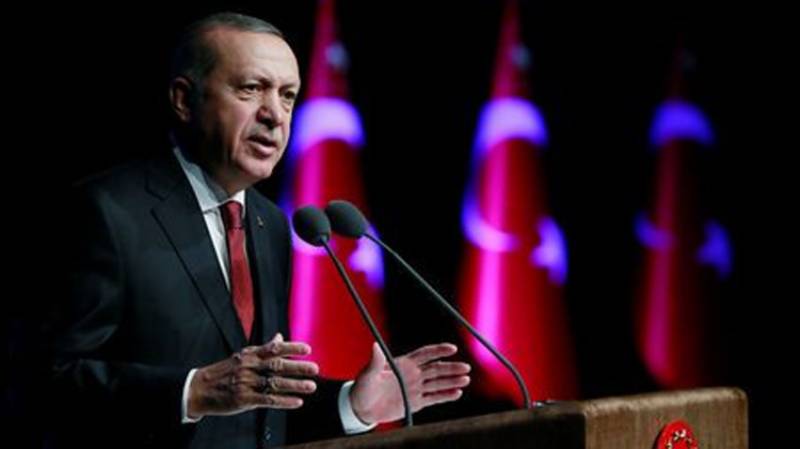 ANKARA - Turkish President Tayyip Erdogan has said that their forces will enter the Syrian town of Manbij if the United States does not remove Kurdish fighters.

In a speech in Istanbul, he said Turkey will launch a new operation within days against the U.S.-backed Syrian Kurdish militia which controls swathes of Syria’s northern border region.

Erdogan said Turkey is determined to bring “peace and security” to areas east of the Euphrates, where the Kurdish Militia controls an area stretching more than 400 km along the border towards Iraq.