Even senior RAW officers are fed up with Indian PM Modi’s flawed policies on Kashmir and Balochistan
14 Dec, 2018 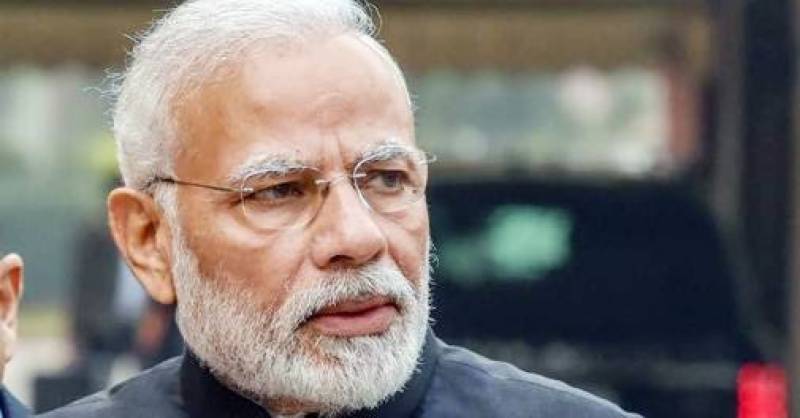 ISLAMABAD - Senior RAW officers are fed up with the policies of Indian PM Modi on Occupied Kashmir and Balochistan, it has been revealed.

In a social media post, Juma Marri said: “Indian Defence Review proved my point correct (that) Modi’s policies on Balochistan and Kashmir failed miserably.” He added: “Let me also break important news for my Baloch brothers. Even high officials of RAW working on Balochistan desk are fed up with Modi and his team due to failed policy on Balochistan.”

Marri congratulated the government and the people of Pakistan. “Indian Defence Review calls for a war because India’s own supreme leader Mahatma Gandhi said and I quote ‘first they ignore you, then they laugh at you, then they fight you, then you win’.”

The OPBU has reiterated its resolve for bringing back the innocent and misguided people of Balochistan to mainstream and confront and expose those elements working on behest of India. The organisation was launched to confront and expose so-called Baloch independence movement across the world.

Marri reiterated that OPBU would resolve all the issues of innocent and misguided people of Balochistan on political asylum abroad, for bringing them back to mainstream of the country.