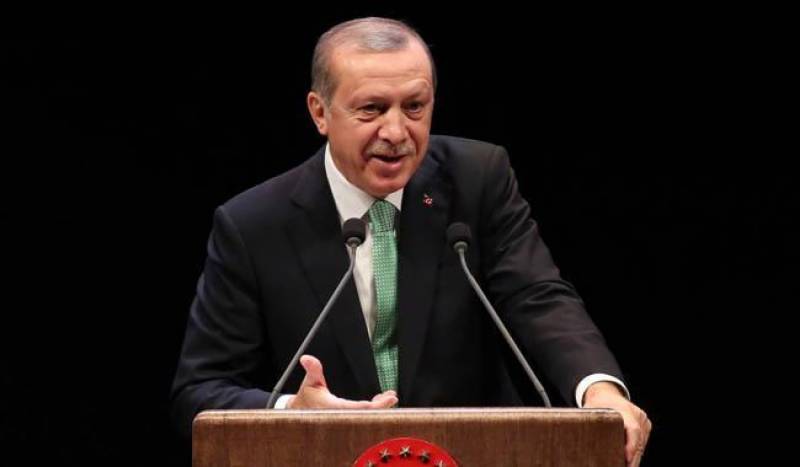 Turkey’s President Recep Tayyip Erdogan on Monday extended greetings to the people of Pakistan on the country’s 70th Independence Day.

In a message posted to Twitter, the Turkish president said, “best wishes to the friendly and brotherly country of Pakistan and all its people.”