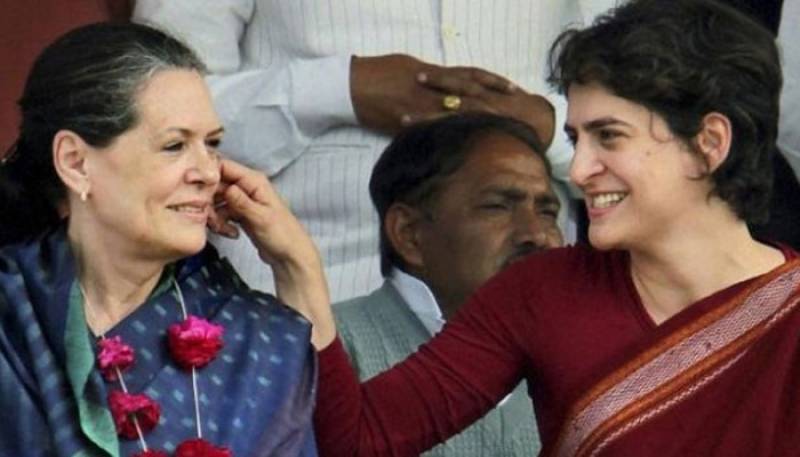 NEW DELHI: A change of leadership could soon to be on the cards for the Indian National Congress party. Recently, party president Sonia Gandhi hinted at making Priyanka Gandhi Vadra, the new working president.

On August 8, towards the end of Congress Working Committee (CWC) that discussed the issue of 75th anniversary of the Quit India Movement, Mrs Gandhi quietly broached the subject of the change of guard with some senior leaders, including former Prime Minister Manmohan Singh — wondering aloud if Priyanka Gandhi should be made Working President of the party, reported the DNA.

A final decision on the future of the party is expected to be taken in the next one month or so.