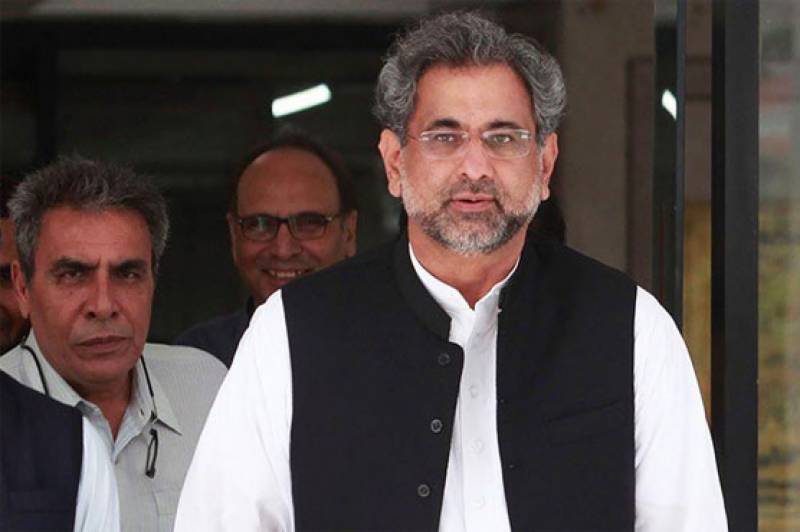 He said the Pakistan Muslim League-N government, notwithstanding the confronting difficulties has made the realization of Quaid’s dream as its abiding mission.

He said the independence that nation achieved seventy years ago was an outcome of the unparalleled sacrifices made by its ancestors. Millions of Muslims rendered sacrifices for their future as well as for the future of their posterity, he added.

“Today we are treading the path of prosperity and progress in a peaceful and dignified country because of those sacrifices. We are greatly indebted to our ancestors for their sacrifices and we can repay that debt only by making Pakistan a free and independent country,” the prime minister said in a message on 70th Independence Day.

“We may belong to different tribes, fraternities and ethnicities; we may be working in different spheres of national life; our political vision and thinking can be different and our economic vision may have different perspectives but ascendancy of national interests and invincible defence are common objectives of the entire nation, for which we have to make collective endeavours,” he said.

The prime minister said the recent transition of power through a democratic process was quintessential of the accelerated strengthening of democratic values in the country.

“We have to strengthen and reinforce the state institutions so that they can play their prescribed role within the limits of law and the constitution,” urged the premier.

The prime minister asserted that only a strong economy could ensure strong defence. A moderate society guaranteed stability of the state where people enjoyed all fundamental rights and national resources were equitably and judicious distributed, he added.

He further said that Pakistan desired positive and constructive relations with all the countries of the world, especially with its neighbours on the basis of sovereign equality.

"The people of South Asia have suffered enormously in the last fifty years due to the festering conflicts. Until and unless those conflicts were resolved amicably the people of the region could not achieve prosperity and progress," he pronounced.

He said the government invariably made efforts to initiate the process of meaningful dialogue and adoption of peaceful means to resolve the issues, but unfortunately the expansionist designs of India remained main hurdle in this regard