Pakistan Army stands with Kashmiris in their struggle against India: COAS
14 Aug, 2017 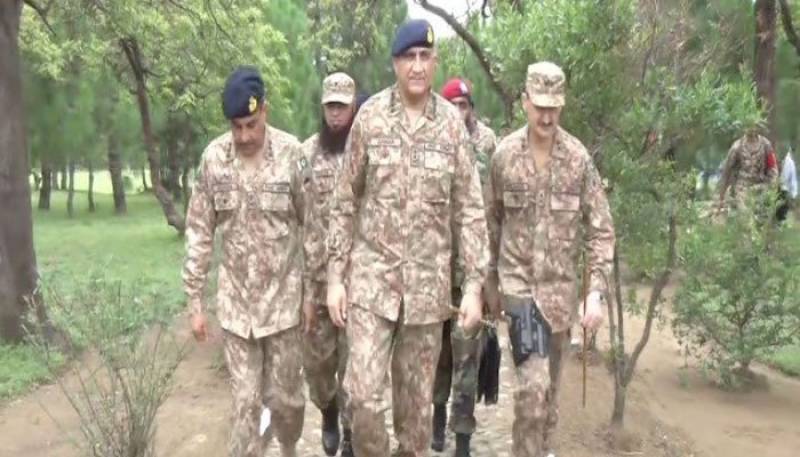 RAWALPINDI: Chief of Army Staff (COAS) General Qamar Javed Bajwa spent the Pakistan independence day with the Army troops and jawans at the Line of Control.

According to the Inter-Services Public Relations, General Bajwa affirmed continued support for Kashmiris against Indian atrocities and said the army is with the Kashmiris in their struggle.

The Army Chief said there is no better way to celebrate independence than by defending the country, according to the ISPR statement.

Indian atrocities could not defeat the courage and sacrifices of the brave Kashmiris, he said.