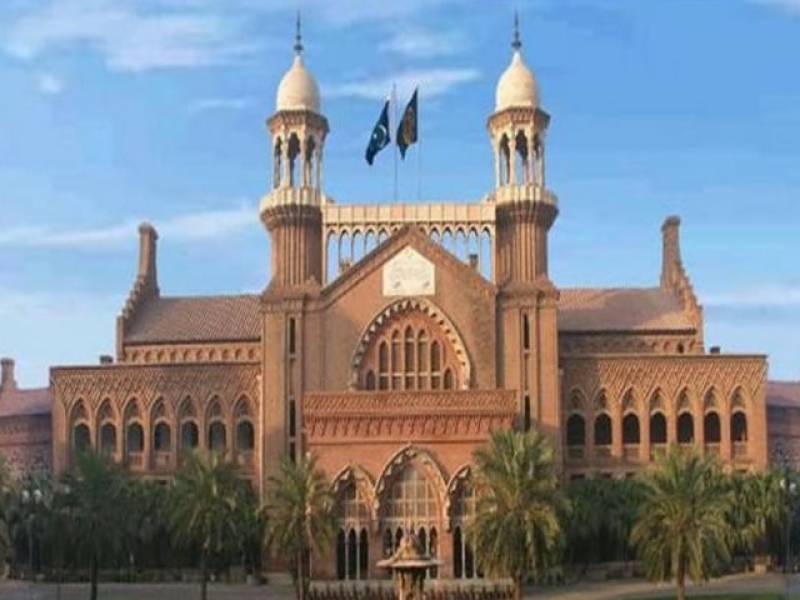 Lahore High Court initiates contempt of court proceedings against Nawaz Sharif on Tuesday. The applicant has accused Nawaz Sharif of criticising the judiciary and alleging judges of not upholding the sanctity of vote.

Referring to Nawaz’s rally, it has been claimed that contempt of court was committed during Jhelum, Gujranwala and Lahore.

Around 15 persons, including Khawaja Saad Rafique, Khawaja Asif, Pemra chairman and other have been made respondent in the case.

The petitioner pleaded the court to launch contempt proceedings against Nawaz Sharif and others.