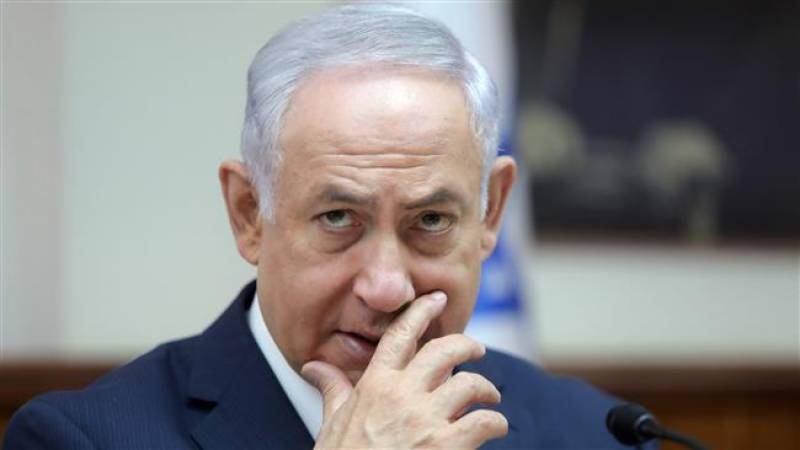 Israel’s Prime Minister Benjamin Netanyahu has expressed interest in partitioning Iraq and establishing an independent Kurdish state in the Arab country during a meeting with a delegation of 33 US Republican congressmen.

The Israeli premier expressed his “positive attitude” toward a Kurdish state in the northern areas of Iraq, saying the Kurds are a “brave, pro-Western people who share our values,” a source who participated in the meeting held on Thursday said, the Jerusalem Post reported Sunday.

Netanyahu does not frequently speak publicly about the politically highly sensitive issue which also worries Turkey.

The last time Netanyahu addressed the issue publicly was in 2014 when he said in a speech that Israel should “support the Kurdish aspiration for independence.”