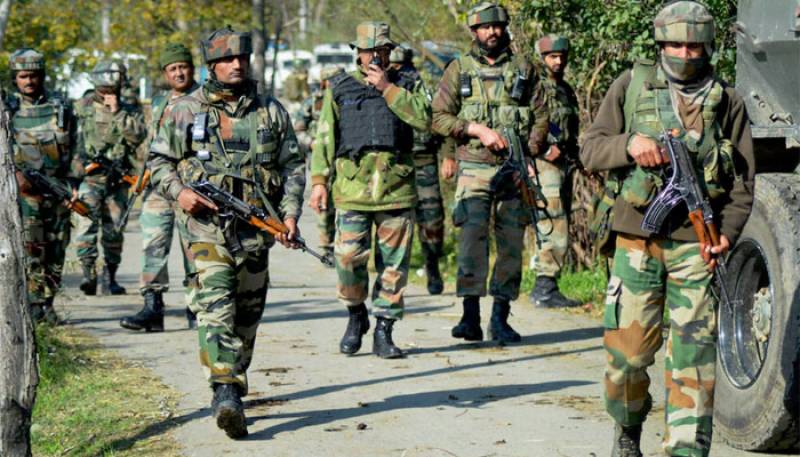 Jammu: A group of Kashmiri freedom fighters on Monday hurled grenades on the security forces in Kanihama area in Jammu and Kashmir's Budgam district.

According to ANI, four security personnel have been seriously injured in the attack.

The grenade attack comes days after the Indian Army martyred Hizbul Mujahideen's operational commander Yasin Itoo and two of his cohorts in a fierce encounter in Kashmir's Shopian district.

Yasin Itoo alias 'Ghaznavi' had succeeded Zakir Musa in the Hizbul Mujahideen ranks after the latter was expelled by outfit chief Syed Salahuddin for his allegiance to al Qaeda.

Musa had succeeded Burhan Wani after his encounter killing in July 2016. After Musa's "expulsion", Sabzar Bhatt briefly led the Hizbul pack until his killing, after which Yasin became the operational commander.