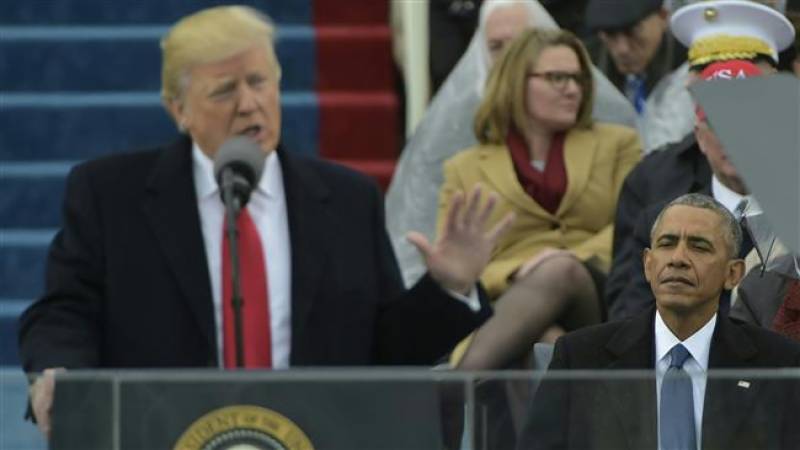 US President Donald Trump is expected to shatter his predecessor Barack Obama’s record of dropping the most bombs in various US military interventions across the world and become the most hawkish American president in modern history.

Six months into his presidency, Trump has already dropped some 20,650 bombs, 80 percent of what Obama had used in US wars throughout 2016.

At this rate, the Republican head of state is expected to surpass his Democratic predecessor by early September.

Trump’s affection with air powers—the signature tactic of US military intervention— has led to an unprecedented increase in airstrikes by the US-led military coalition in Iraq and Syria.

In June, the number went all the way up to 4,848. That is roughly 1,600 more bombs than were dropped in any one month under Obama since the campaign started in 2014.

It has been more or less the same story in Afghanistan, despite the Trump White House’s apparent lack of a clear policy for the war-torn country.