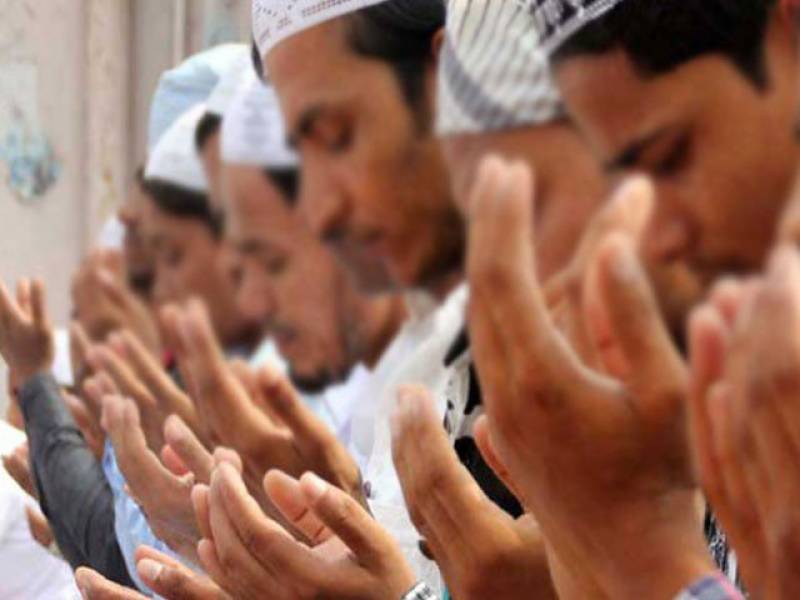 Communal tensions destroyed the peace in Narkhed in the last week of July after an Indian army technician changed the name of a WhatsApp group on which objectionable messages were posted.

According to the Indian Express, police have arrested 16 people and registered three cases.

Trouble started when Pramod Shendre, posted in Bhatinda, allegedly changed the name of a WhatsApp group ‘Narkhed Ghadamodi (Narkhed News)’ to ‘Vande Mataram Narkhed’. Some Muslims in the group raised objections to this that led to objectionable posts being exchanged by both sides.

Police said a group of Muslims then allegedly attacked a member of the group, Dr Subhash Waghe in his clinic for an alleged offensive post. Later, the men also beat him in the streets.

Police arrested 16 people from the Muslim community for the assault and booked Waghe and others for posting ‘provocative’ messages on the WhatsApp group.

However, unknown members of a rival group printed and circulated pamphlets calling upon Narkhed residents to boycott Muslims and stop business with them. Police have registered a case against unknown persons.

Over the past week, the police and district administration have reached out to both communities to maintain peace. “It’s now business as usual in the town and we are maintaining strict vigil. The pamphlets have had no effect,” said SP Shailesh Balkawde.

A local Congress leader said, “Narkhed, with a population of about 30,000, has nearly 3,000 Muslims. There was never any enmity between the two communities. The latest episode resulted from the exchange of messages in the group over the past six months. But, the police and district collector did a great job in not allowing the situation to go out of control.”