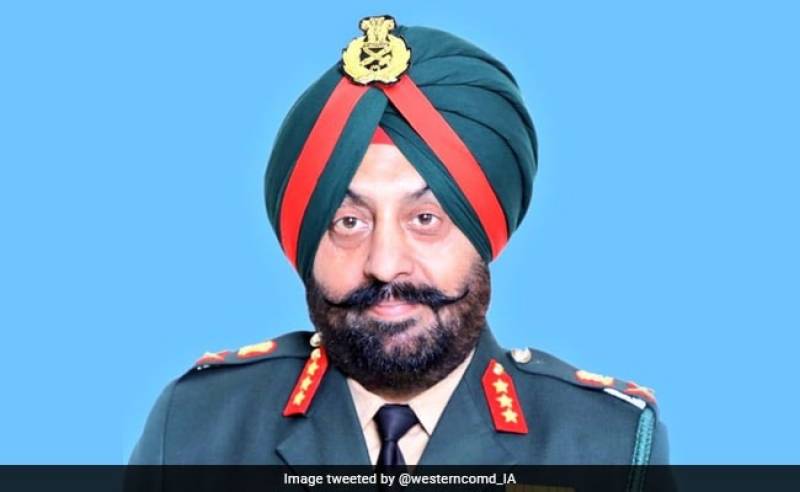 A senior army officer on Wednesday said that the change of guard in Pakistan is an “internal matter” of that country, asserting that the Indian troops are in full control to ensure no infiltration takes place.

Talking to reporters on the sidelines of a function in Rajouri district, General Officer Commanding (GOC) of army's Jammu-based 16 Corps, also known as White Knight Corps, Lt General Manjinder Singh also said that the army is fully prepared to tackle any type of situation along the Line of Control (LoC) as Pakistan is continuously making attempts to disturb peace in Jammu and Kashmir. by Taboola link: Sponsored Links link: link Are Offering Citizenship by Investment (See Options)Citizenship by investment | Search ads link Here link

“I would not like to comment what is happening inside Pakistan but as far as the LoC is concerned, it is our duty to guard it and the army is fully in control to ensure that no infiltration takes place,” the GOC said.