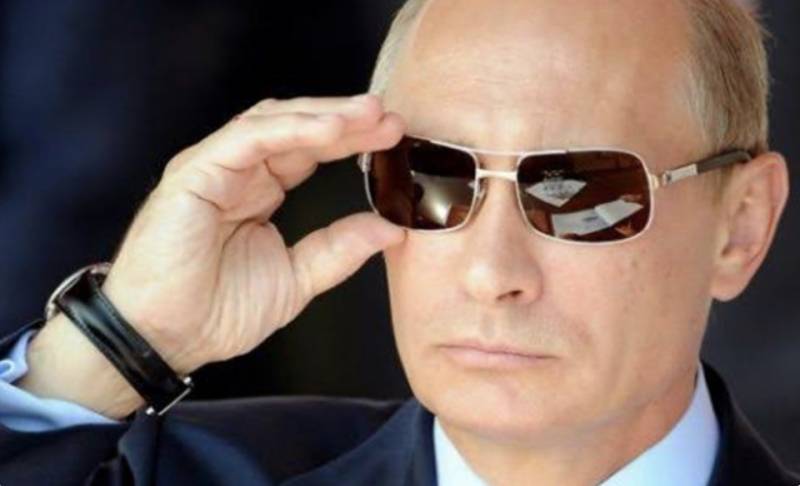 *One of Russian President Vladimir Putin’s closest allies warned NATO on Thursday that if Sweden and Finland joined the US-led military alliance then Russia would have to bolster its defences in the region, including by deploying nuclear weapons.*

Finland, which shares a 1,300-km (810-mile) border with Russia, and Sweden are considering joining the NATO alliance. Finland will make a decision in the next few weeks, Prime Minister Sanna Marin said on Wednesday.

Dmitry Medvedev, deputy chairman of Russia’s Security Council, said that should Sweden and Finland join NATO then Russia would have to strengthen its land, naval and air forces in the Baltic Sea.

Medvedev also explicitly raised the nuclear threat by saying that there could be no more talk of a “nuclear free” Baltic – where Russia has its Kaliningrad exclave sandwiched between Poland and Lithuania.