PMLN reveals date for return back of Nawaz Sharif
14 Apr, 2022 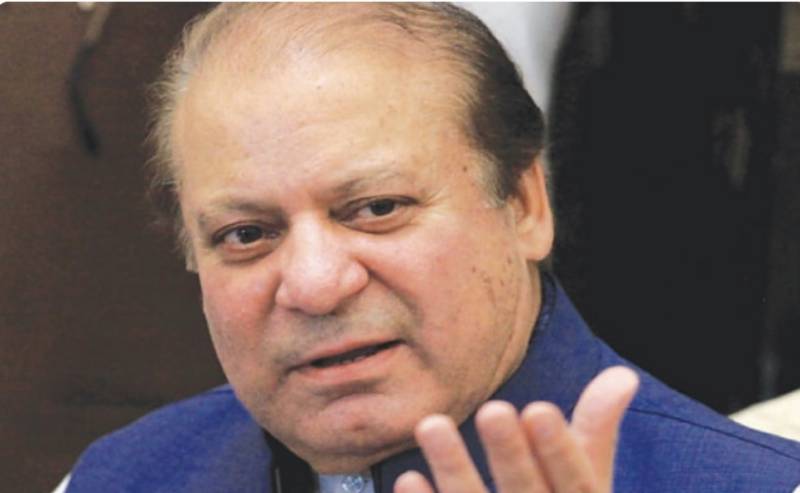 Talal Chaudhry said that the cases filed against Nawaz Sharif were politically motivated and some people were imposed as the rulers by using the National Accountability Bureau (NAB).

He said that Nawaz Sharif’s life is the most important thing for the PML-N leaders and he will return to Pakistan before the elections. He claimed that Sharif will lead the election campaign in Pakistan whenever the country goes to the polls.

Chaudhry added that fresh elections could not be held in the next five to six months. He claimed that the new government was formed via a constitutional process.