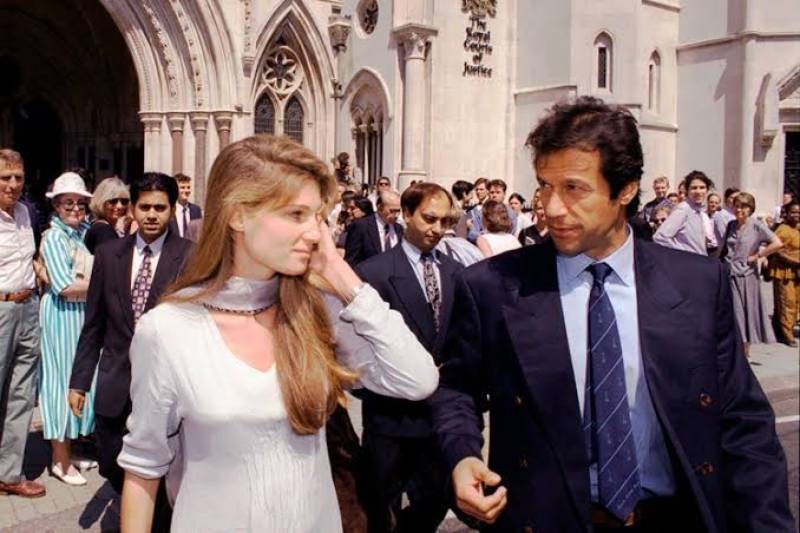 Journalist Murtaza Ali Shah has claimed that PML N has decided to protest outside the residence of Jamima Khan, the former wife of PM Imran Khan.

Clashes had broken out during last weekend's protest by PTI.