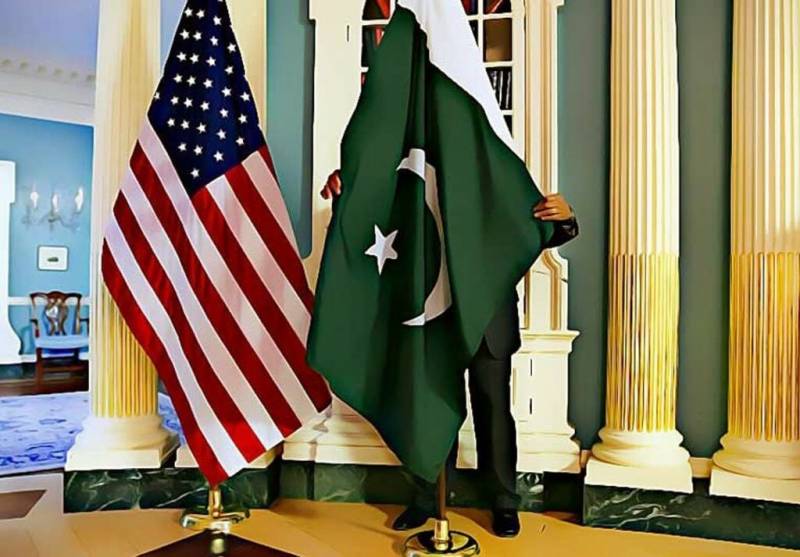 In response to the statements by the US, Prime Minister Shehbaz Sharif welcomed the US’ reaffirmation of long-standing ties with Pakistan.

“The new government wishes to constructively and positively engage with the US to promote shared goals of peace, security and development in the region,” the Prime Minister’s Office said in a tweet.

“We look forward to deepening this important relationship on the principles of equality, mutual interest and mutual benefit,” the PMO added.

Pentagon Press Secretary John Kirby’s remarks came amid an anti-US campaign by the head of the former ruling party, the Pakistan Tehreek-e-Insaf (PTI), Imran Khan, after his ouster from the post of the prime minister of Pakistan.

Imran had alleged a foreign conspiracy behind his removal and the installation of the new government led by Prime Minister Shehbaz Sharif. The opposition and the US had both denied these accusations.