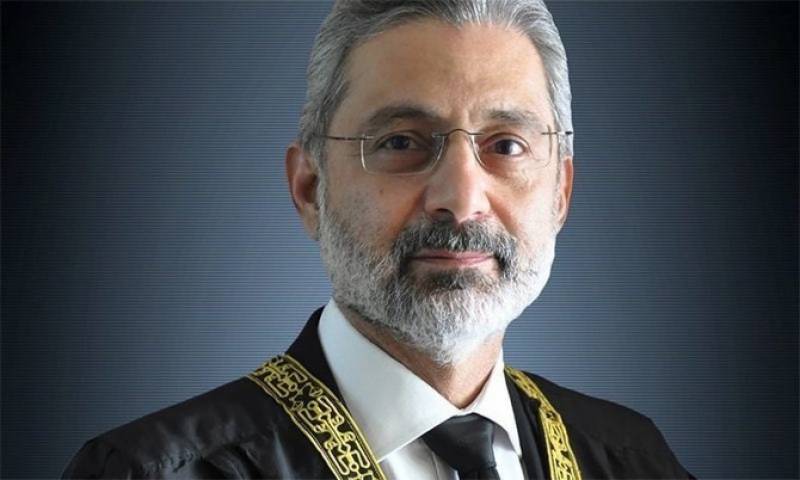 Former premier Imran Khan has admitted that the filing of a presidential reference for the removal of Supreme Court’s Justice Qazi Faez Isa was a mistake.

The former prime minister conceded his “mistake” during a meeting with the Insaf Lawyers Forum (ILF) members on Tuesday.

The purpose of the meeting was to activate the party’s legal wing in the present scenario wherein the PTI’s social media activists were being harassed by the law enforcement agencies.

Several participants of the meeting have confirmed to The Express Tribune that the ex-PM admitted that the filing of a presidential reference against Justice Isa was a mistake as the then relevant officials had misguided his government about the facts of the case.

Imran was not interested in pursuing the reference against the SC judge for the last couple of years. It has been learnt that former attorney general for Pakistan Khalid Jawed Khan had convinced him that Justice Isa was an honest judge and he was misled in this case.

A senior PTI lawyer said that Imran believed that one section within the superior judiciary was annoyed with the party because of the filing of the reference against Justice Isa. “Even though the architect of that reference was someone else,” the lawyer added.