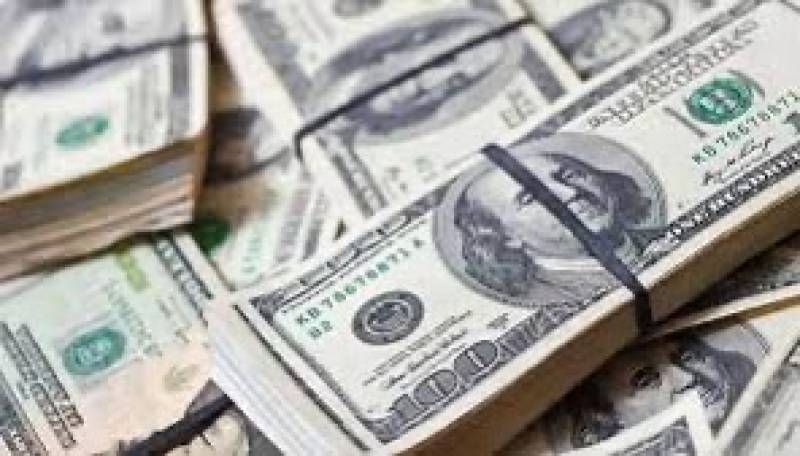 “With $2.8 billion of inflows during March 2022, workers' remittances continued their unprecedented run of remaining above $2 billion since June 2020. This is the highest ever monthly level for workers’ remittances,” the central bank in a statement.

It added that remittances in March 2022 increased by 28.3 percent on month-on-month basis.

“Cumulatively at $ 23.0 billion, remittances grew by 7.1 percent during 9 months of FY22 compared with last year,” it added.