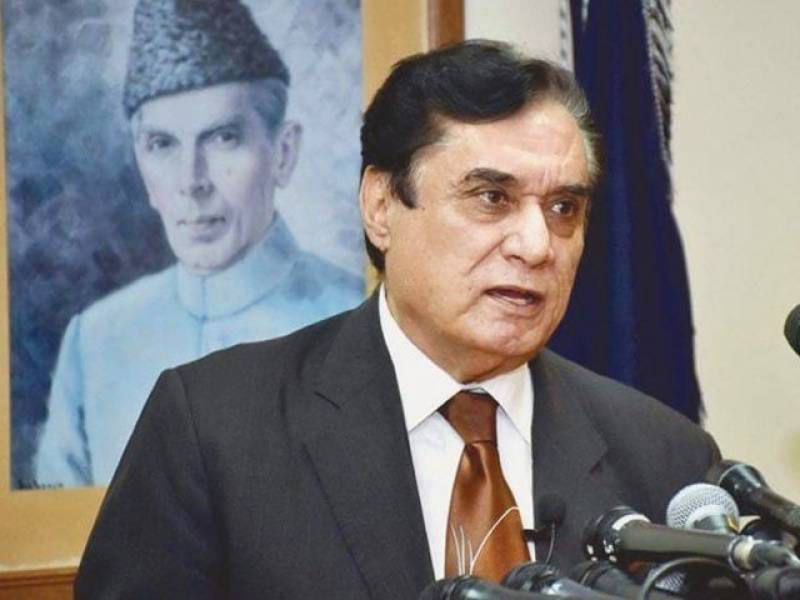 Talking to media after the Public Accounts Committee meeting, Chairman NAB Justice (Retd) Javed Iqbal said that he would give a detailed briefing to the Members of Parliament about NAB.

The journalist asked if there would be an investigation into Imran Khan cases. To which the Chairman NAB replied that investigation is being carried out against him. Aren't their cases in the courts?

Forget that the NAB will have any affiliation with anyone. NAB's affiliation is only with Pakistan.