NAB Chairman and senior officials to be placed on ECL by PML N government?
14 Apr, 2022 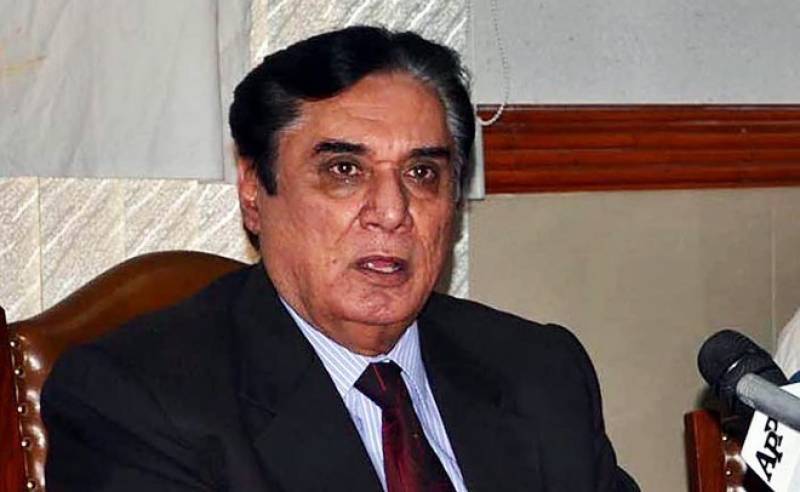 PML-N MNA and former Speaker National Assembly Sardar Ayaz Sadiq has accused NAB of being involved in corruption during the PTI regime.

He demanded that all staff, including the chairman of the National Accountability Bureau (NAB), be sacked. The name should be included in the Exit Control List (ECL).

Talking to media in Islamabad along with PPP Vice President Sherry Rehman, Ayaz Sadiq accused the NAB of turning a blind eye to the wrongdoings of the then PTI government and accused NAB of targeting rivals.