Jemima Khan responds over a Pakistani’s tweet “We want to see you and Imran Khan together again”
14 Apr, 2022 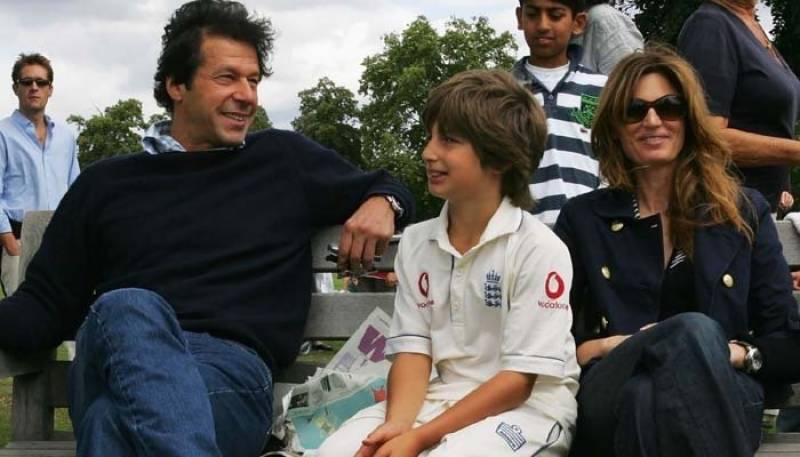 On April 6, Pakistani user named Mehr Asher shared a pleasant video of Imran Khan's past on Twitter in which he can be seen playing cricket with his sons.

The user wrote while tagging Jamima Khan in the video that we want to see you together again. While other Twitter users liked the video, Jamima Khan also responded to this tweet.

Jaime liked this video saying “This is soooo sweet.”

However she avoided to answer the second part of the tweet.

Jamima khan and Imran Khan were married in 1995. They have two sons, Suleiman and Qasim, who are currently studying in London and live with their mother.