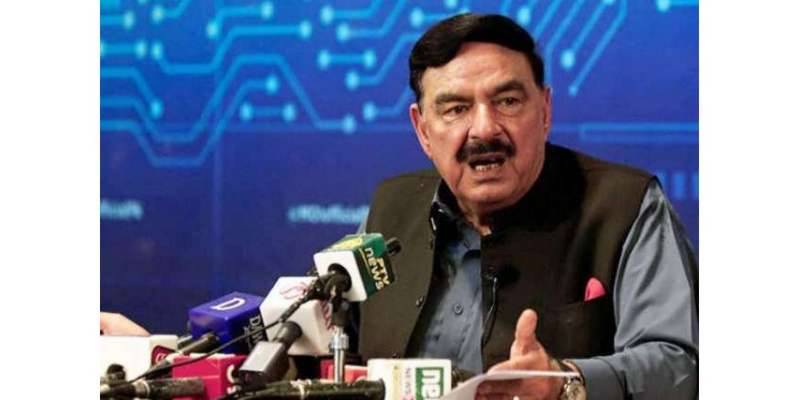 Sheikh Rashid Ahmed has said that since I was born I have been hearing that the army has nothing to do with politics.

What was the conspiracy? Imran Khan will bring everything to the fore in a month. If you can stop it, stop it.

Sheikh Rashid said that COAS General Bajwa’s decision regarding non-extension of tenure was correct and now the situation was not conducive to extension. The former Home Minister said that since I was born I have heard that the army has nothing to do with politics.

I will tell the DG ISPR that when things start to get cold, you have opened a new pandora box.

This is the time of social media and arresting few activists would not solve the issue.