IHC announces verdict on PTI petition against harassment of activists by FIA
14 Apr, 2022 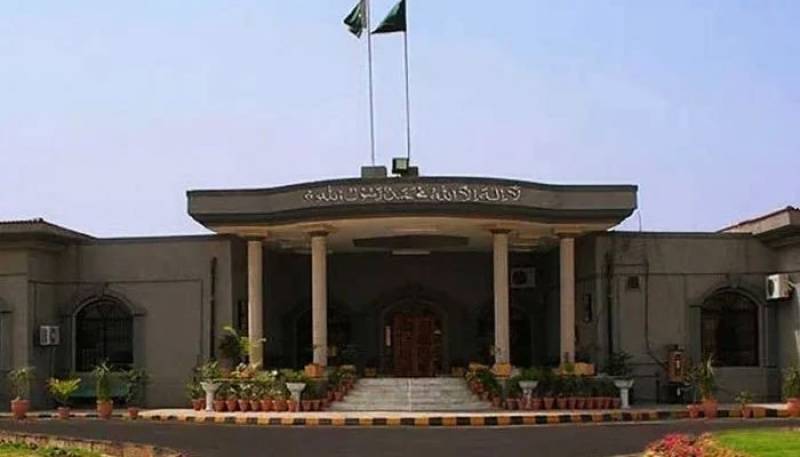 The Director-General, Federal Investigation is directed to ensure that its officers do not violate the SOPs that had been submitted before the Court and that workers and activists of the petitioner party are not illegally harassed," the order read.

The FIA has so far arrested over a dozen suspects for alleged involvement in launching a social media campaign against the Pakistan Army and maligning security institutions, following recent political developments in the country.

The drive against the security institutions began with the ouster of Imran Khan as the prime minister as PTI activists largely condemned the move in tens of thousands of tweets, saying that they would not accept what they call “the imported government” under Shehbaz Sharif.