How can Pakistani Security institution hand over nuclear command of Pakistan to servants of US, asks former PM Imran Khan
14 Apr, 2022 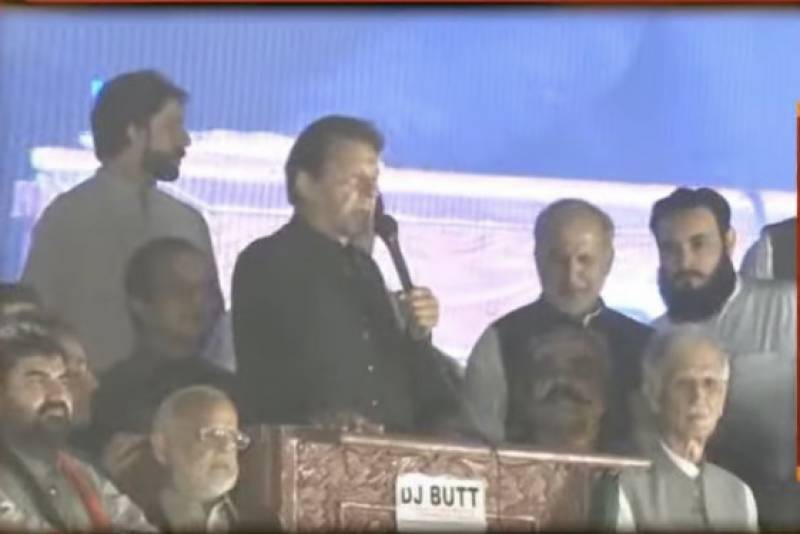 Peshawar: Pakistan Tehreek-e-Insaaf chairman and former Prime asked the security institutions of Pakistan that how can they hand over the nuclear Command of Pakistan to such people who are servants of US.

He further asked people of Pakistan to decide whether they wanted salvery or freedom. Addressing a huge gathering of party activists in Peshawar, he said the "imported government" was not acceptable. "We don't accept this governemnt."

"My respected judges guide me what mistake I committed," Khan said, adding he would go city to city to moblize voters.