DG ISPR reveals response of ISI over the cypher received from US
14 Apr, 2022 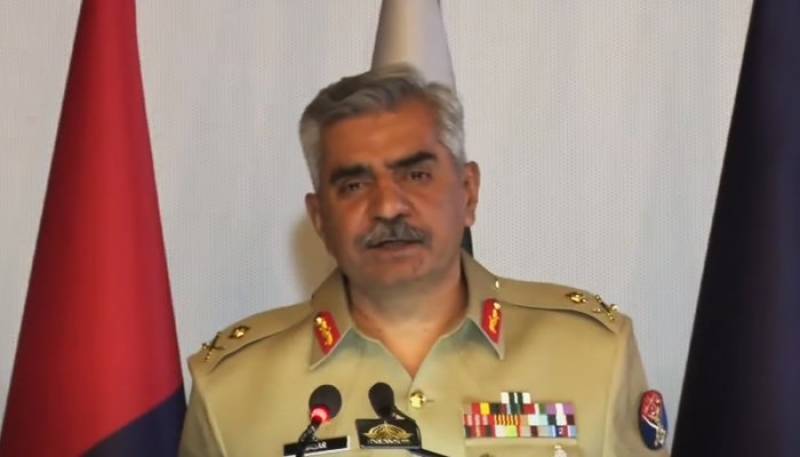 In response to a question, the DG ISPR said the "cyphers" are top-secret documents that are sent to the Foreign Office by Pakistani ambassadors from across the world.

"...we also receive some of these [cyphers] at the directorate of the Inter-Services Intelligence that is considered to be related to national security," the military's spokesperson said.

ISI had started its work when the cypher was received on March 7 or 8, and based on that, it gave its input to the NSC, the DG ISI said, but noted that cyphers come under the domain of the Foreign Office and only those related to the national security were shared with the military.