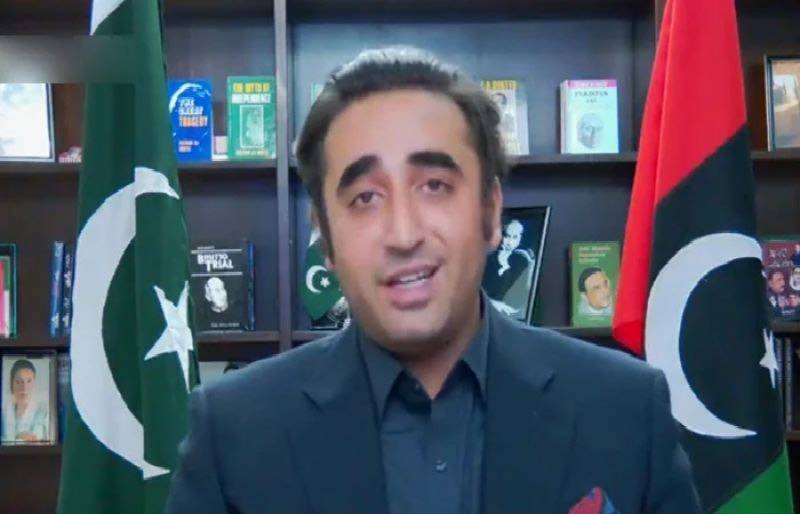 “He tried to thwart our moves with what amounts to a constitutional coup but the Supreme Court of Pakistan decided against him. Ultimately, the parliament finished the democratic process to vote him out of office.”

Answering a question regarding Chairman Bilawal being a foreign minister under a PM not from his own party, he said that it would be difficult for the party to stomach, being the second-largest member of the coalition.

“However, we do have to work together to address Pakistan’s problems. I would follow whatever the party decides in the better interest of the nation. At this point, all parties that are in the alliance that has defeated Imran Khan must work together for the restoration of democracy, electoral reforms and try to address the economic issues.”

“We absolutely want free and fair elections but in order for them to take place, we must legislate when it comes to the electoral reforms. As everybody knows, the 2018 elections that Khan used to come to power have been widely seen and condemned not only nationally but internationally as rigged and compromised elections that resulted in three years of an autocratic dictatorial rule through the office of Imran Khan. He not only robbed our media of media freedoms but robbed average Pakistanis of their democratic rights that they we had just recently started to enjoy.

“It is a big victory for democracy that we are moving towards electoral reforms and free and fair elections. We are not a selected government like Mr. Khan’s but a government that is truly representative of the people of Pakistan and can decide their fate.”

He said the American people would be able to relate to what Pakistan is going through right now.