Another Pakistan Army soldier martyred in a terrorist attack
14 Apr, 2022 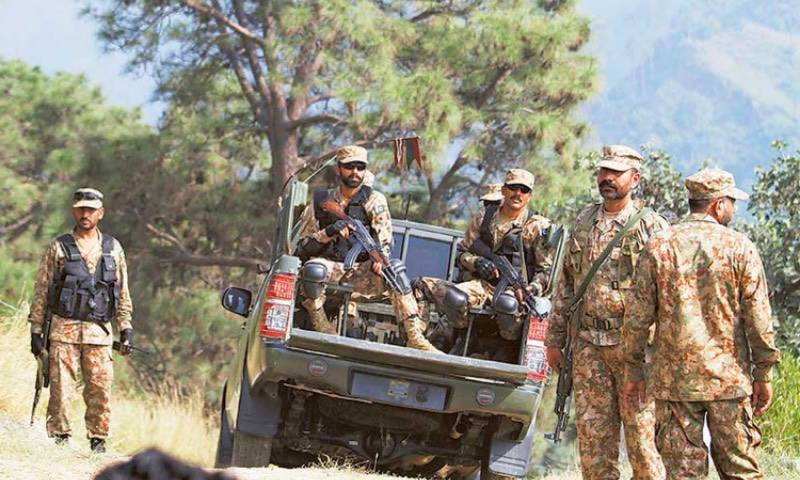 A soldier was martyred when a fire exchange took place between Pakistan army troops and terrorists in the general area Isham, North Waziristan District on April 13, said a statement issued by Inter Services Public Relations (ISPR).

Sanitization of the area is being carried out to eliminate any terrorists found in the area, it added

“Pakistan Army is determined to eliminate the menace of terrorism and such sacrifices of our brave soldiers further strengthen our resolve,” said ISPR.