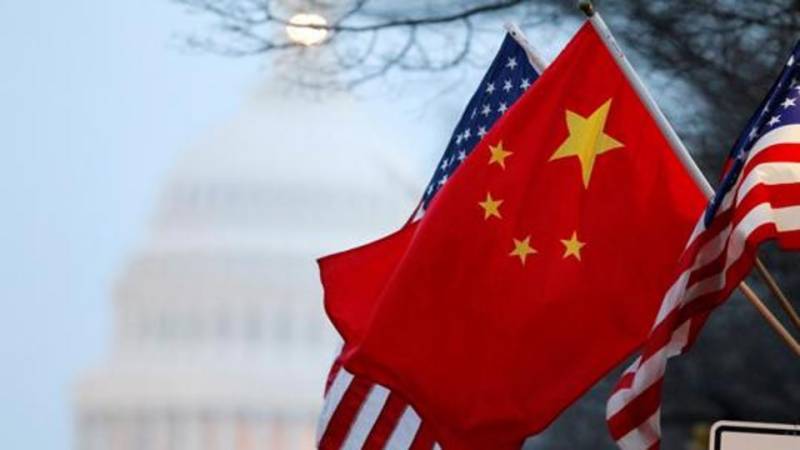 WASHINGTON - The Pentagon has developed a global campaign plan against China, a top American military leader on Friday told US lawmakers, who identified the Asian giant as “one of the central challenges” to their national security.

“We have a global campaign plan for China. Each one of the combatant commanders addresses China in the context of that global campaign plan,” General Joseph Dunford, chairman of the US Joint Chiefs of Staff told members of the House Armed Services Committee during a congressional hearing, PTI has reported.

He said Admiral Harry Harris, Commander of the US Pacific Command, is the coordinating authority for that global campaign plan.

“But each of the combatant commanders has supporting plans in their respective areas of responsibilities that address specifically Chinese activity and capability in their areas,” he said.

Dunford was responding to a question from Congresswoman Vicky Hartzler who said that China has expanded its self not only in the Indo-Pacific region, but across the globe.

“Their activities are present (in) Africa, Europe, Latin America, et cetera. What efforts are you aware of being taken by each of the combatant commands in the different AORs (areas of responsibility) to counter the China challenge?” she asked.

She described China is one of the central challenges to the national security.

“China is very focused. They have multiple lanes of effort, from espionage, to the military to counter-intelligence, to propaganda arm, et cetera,” Hartzler said as she was joined by several other lawmakers in expressing concern over the rise of China.

“China has made a clear commitment to meet US capability in artificial intelligence by 2020 and then exceed it by 2030,” Congressman Seth Wilbur Moulton said.

Congressman Mike Gallagher asked what are the long-term consequences if China is allowed to continue to acquire America’s advanced technologies through investment and joint ventures.

Defence secretary Jim Mattis said that there are technologies that the US does not want for defence, for security reasons, to see in Chinese hands.

“I think you saw on the 5G effort here some weeks ago, that we move swiftly even in advance of what the process requires in order to make certain that we did not naively watch a business link up that was not in our best interest,” he said.

“But that was a one-shot effort. We need to look at the entire penetration of our society, and what we need to protect, and CFIUS (Committee on Foreign Investment in the US) is a key part of this.

“Every democratic nation right now, by the way, that we deal with from Germany to Australia, from Canada to the United Kingdom, they’re all working this issue. And so this is not unique to us, but it’s certainly one of our responsibilities,” Mattis said.

According to Dunford, the lifting of intellectual property in the manner in which China is doing that it is actually undermining the US’ ability to maintain a technological competitive advantage.

“We’re going to have to improve on the invest risk review process that would be the specific area where the Congress could take some steps, in order to come up with the specific things we need to do to protect what we absolutely must hold onto,” Mattis pitched.