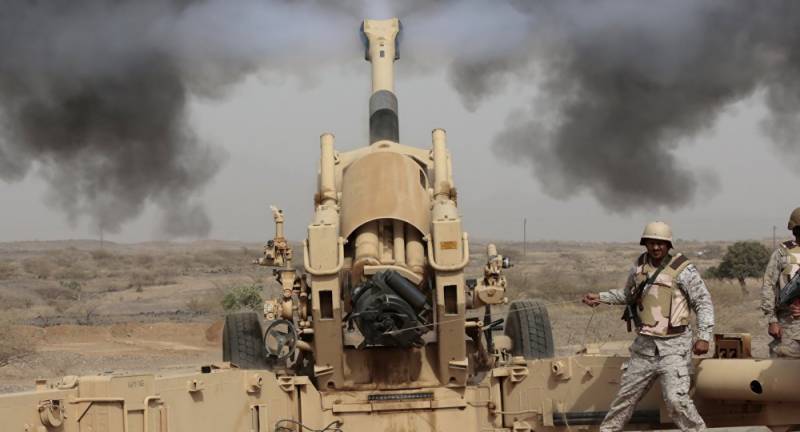 WASHINGTON - A new draft law introduced to the US Senate would put pressure on Saudi Arabia to end the civil war in Yemen, Senators Todd Young, Jeanne Shaheen, Susan Colins and Chris Coons said in a joint press release on Friday.

"The legislation would require the Department of State to repeatedly certify that the Government of Saudi Arabia is taking urgent steps to end the civil war in Yemen, alleviate the humanitarian crisis, and reduce the risk to civilians," the senators said, Sputnik has reported.

If the State Department cannot certify that Saudi Arabia has taken such steps, the law would automatically prevent US forces from refueling Saudi-led coalition aircraft that are conducting military operations in Yemen, the senators added.

“This bipartisan legislation would provide the administration responsible and effective leverage that does not exist today to pressure Riyadh to end the tragic civil war in Yemen, eliminate impediments to the delivery of humanitarian assistance, and reduce the risk to civilians,” Young said.

His colleague Shaheen said senators feel "a bipartisan sense of urgency" to adopt legislation that would help end the war in Yemen.