US drone strike in Nangarhar near Pak Afghan border
14 Apr, 2018 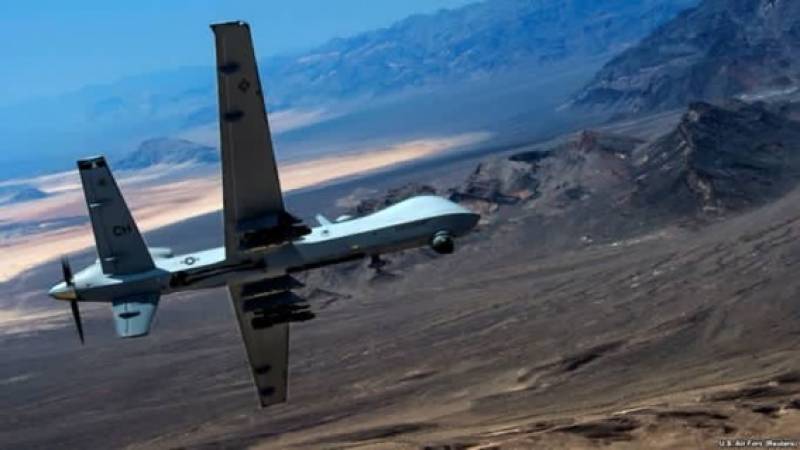 KABUL- At least six militants affiliated with the Islamic State of Iraq and Syria (ISIS) terrorist group were killed in the US drone strikes in eastern Nangarhar province of Afghanistan.

The 201st Silab Corps of the Afghan Military in the East said the US forces based in Afghanistan carried out a series of airstrikes on ISIS hideouts in Khogyani district.

The source further added that the militants were targeted in Zawa area of the district by unmanned aerial vehicles and as a result at least six militants were killed.

This comes as counter-terrorism operations and airstrikes are underway in different parts of the country against ISIS and other militant and terrorist groups.