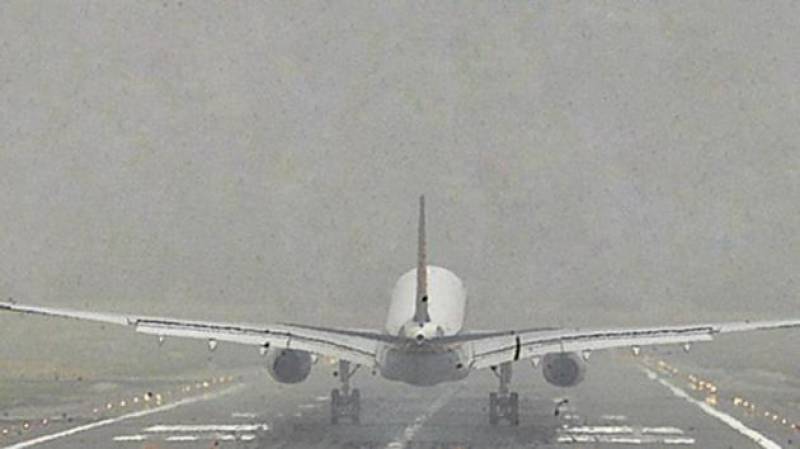 MUMBAI - Two planes have collided at Mumbai airport as per Indian media report.

Air India aircraft hit an IndiGo A320 plane’s wingtip on Saturday. The aircraft, however, was back in operation by evening. The incident took place at 4.35am on Saturday.

According to airport officials, Air India’s Boeing 787 was being shifted from one bay to another when it grazed IndiGo’s wingtip.

An IndiGo spokesperson said, “IndiGo A320 (VT-IHP) was parked on bay 34 at Mumbai. Air India B787 while being towed, brushed against the rudder of the stationary IndiGo A320. No passengers or crew were on board the IndiGo aircraft. Currently, our A320 is being inspected. Matter has been brought to the notice of the regulatory authorities.”