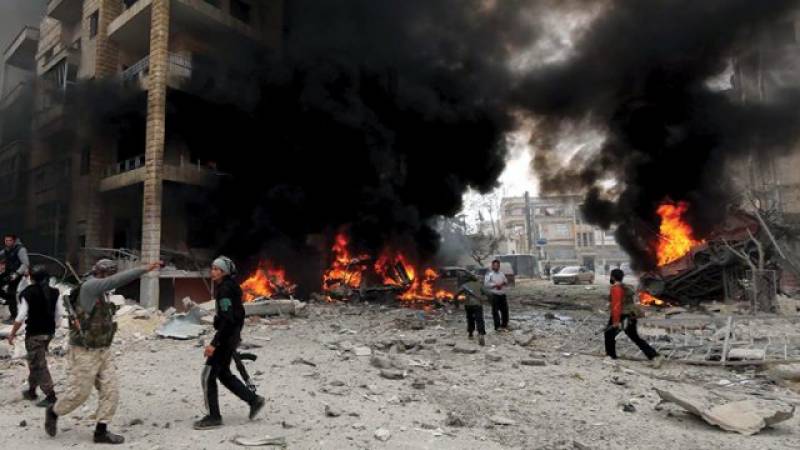 “We welcome this operation which has eased humanity’s conscience in the face of the attack in Douma, largely suspected to have been carried out by the regime,” the Turkish foreign ministry said in a statement.

The United States, Britain and France carried out a wave of strikes against Assad’s regime on Saturday a week after the suspected deadly gas attack on the rebel-held Damascus suburb of Douma.

Ankara said the attacks, with weapons of mass destruction, including chemical weapons, that indiscriminately target civilians, “constitute crimes against humanity” and they should not go unpunished.

“The Syrian regime, which has been tyrannising its own people for more than seven years, be it with conventional or chemical weapons, has a proven track record of crimes against humanity and war crimes,” the ministry said.

“The conscience of the international community is in no doubt about that.”

Turkey is a vocal critic of Assad’s regime in Damascus and backed rebels fighting for his ouster bun recent months it has closely worked with Russia for a political solution in Syria even though Moscow remains a chief ally of the regime. -AFP