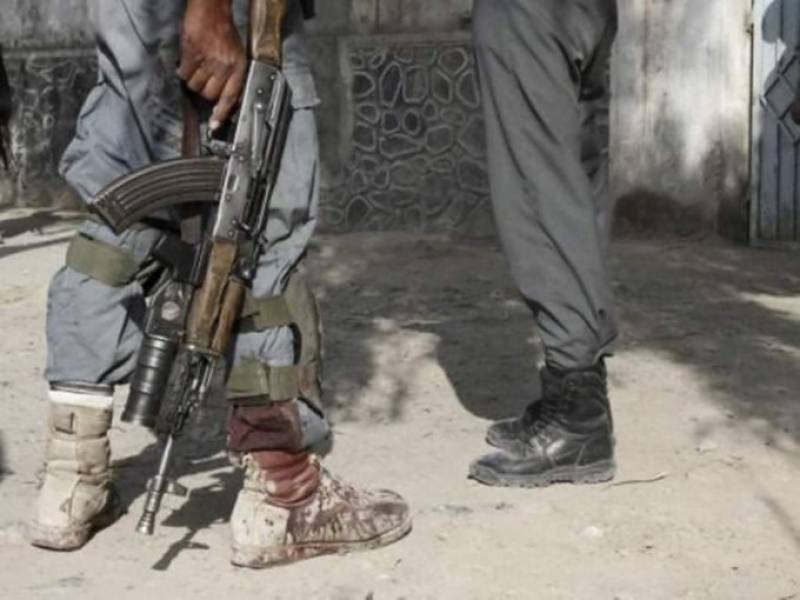 KABUL- A senior police official has been assassinated by unknown gunmen in Kandahar city, the provincial capital of southern Kandahar province.

According to the local officials, the incident took place at around noon time in the vicinity of the 9th police district of the city, Khaama Press has reported.

Sources in the governor’s office in Kandahar say the victim was the police chief of Shahr Safa district of southern Zabul province.

The sources further added that the police chief Gul Ahmad Gerani was shot dead as he was travelling in the vicinity of the ninth police district of the city.