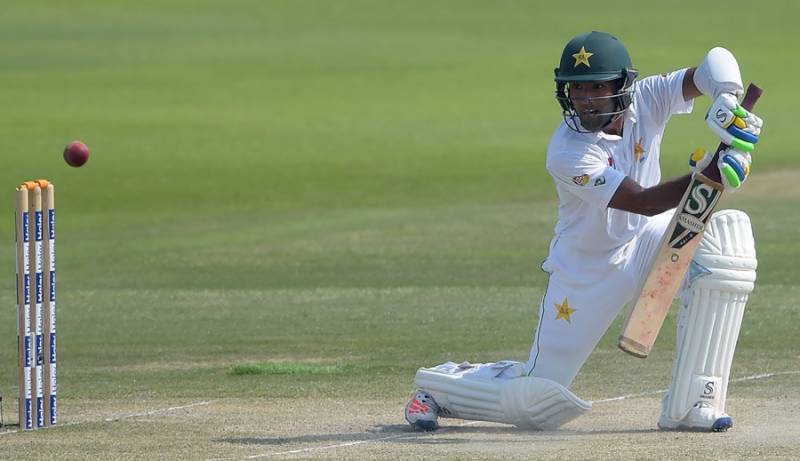 ISLAMABAD - Pakistan faces the biggest challenge during the England tour with absence of set batsman like Misbah ul Huq and Younis Khan.

Pakistan had been following a set batting line-up in the past five years with Younus and Misbah forming the core of the middle-order, while Asad Shafiq played on the number six position, but with the retirement of the duo, right-handed batsman feels he would be shifted upwards to assist the middle-order.

“The way Misbah and Younus carried the team in the last five to six years is exemplary,” said Shafiq while addressing media in Lahore. “They have served Pakistan a lot and we will feel their absence. But we senior players — me, Azhar and Sarfraz — now need to take responsibility.”

He continued: “I’ve played most of my Test cricket at number six. Most of the times I don’t get to play in the second innings. Also, after I come in and settle, I have to bat with the tail-enders and the team gets out. Chances of scoring big are comparatively higher on the first four batting positions.”

He then expressed hope that he will be batting at number four since Azhar will be asked to open in England.

“There is a strong possibility that I will play up in the batting order in England this time. This is for the management and the captain to decide, however. But my main goal is only to improve day by day and not a certain number of runs.”

When asked if he feels he has done enough for Pakistan since he hasn’t single-handedly led them to victory in the near past, Shafiq said: “I contribute as much as possible. In Tests, everyone has to contribute and mostly no single players can inspire a victory in this format. Whenever I play, I try to give my best for Pakistan. And I plan to help Pakistan in the future with my performance and not serve any personal goals.”