Shahid Afridi tweets against Rape of 8 years old Asifa of Occupied Kashmir, Indians may not like it again
14 Apr, 2018 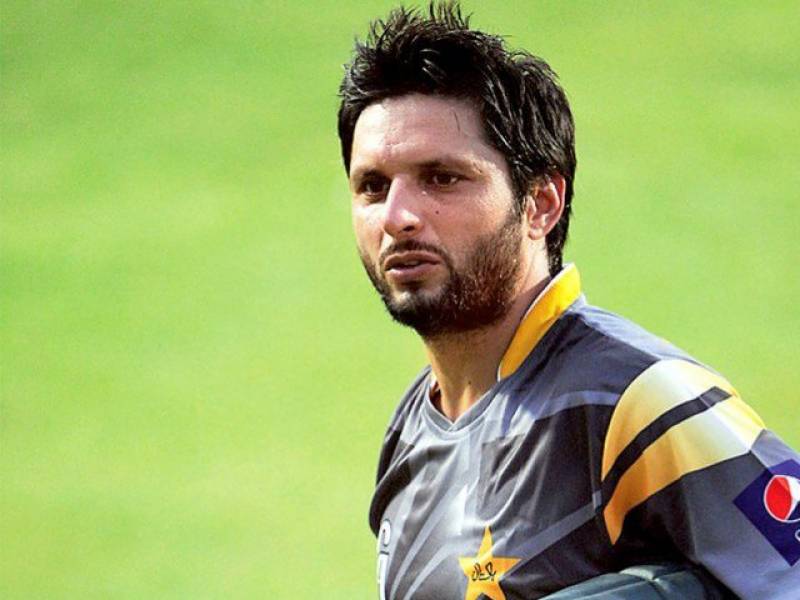 ISLAMABAD - Shahid Khan Afridi has demanded exemplary punishment for the culprits of Rape of 6 years old Zainab of Kasur and 8 years old Asifa of Jammu, in a tweet message.

He said these barbaric inhumane acts should be condemned and those behind should be punished to the maximum.”

Using hashtag #JusticeforAsifa, Afridi went on to say “Let these cases be a lesson for the culprits where no daughter will ever be subjected to this heinous act again.”

The latest revelations in the horrific case of rape and murder of an eight-year-old Asifa Bano, belonged to the nomadic Muslim Bakarwal community who was abducted on January 10 and held captive in a temple and raped before being strangled, has triggered communal tensions and protests in Indian held Kashmir.

According to reports, In January, eight-year-old Asifa went missing when she was grazing her horses in Harinagar district of Indian occupied Kashmir, and days after her abduction her body smeared with blood was found in the forest that led to widespread anger in the valley.