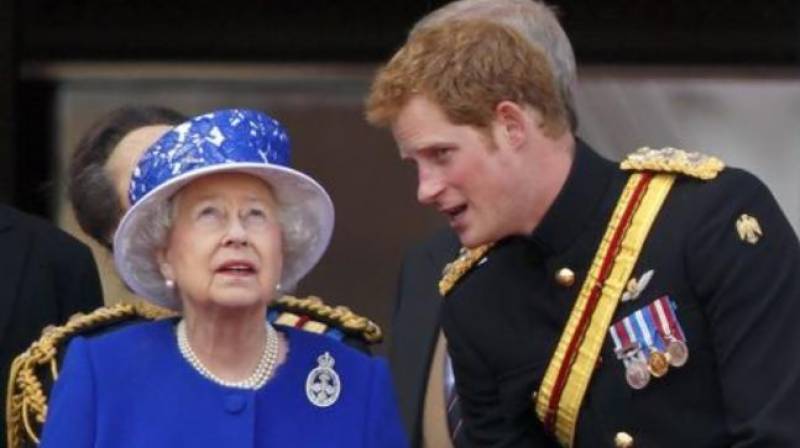 LONDON - Prince Harry gets the most prestigious wedding gift by the Queen herself. Queen Elizabeth II has named Prince Harry the president of the Queen's Commonwealth Trust.

The news had been announced by the trust's official website.

''Our President, Prince Harry, recognises the potential the Commonwealth family has--with this generation's vision, passion, effort and connectivity--to make a lasting beneficial impact with their ideas for hopeful social change,'' read the website.

The Queen has been the head of the Commonwealth since her coronation in 1953. Prince Harry's new title is also deemed an extremely prestigious honour.

Under the new role, Prince Harry is expected to make the organisation relevant to the young generation.

''It's a very astute move giving Prince Harry a non-political, global role, drawing on his charisma and energy to help keep the Commonwealth and its headship relevant to a younger generation. This is soft-power diplomacy," Dr Sue Onslow, deputy director of the Institute of Commonwealth Studies at the University of London was quoted as saying by Daily Star.